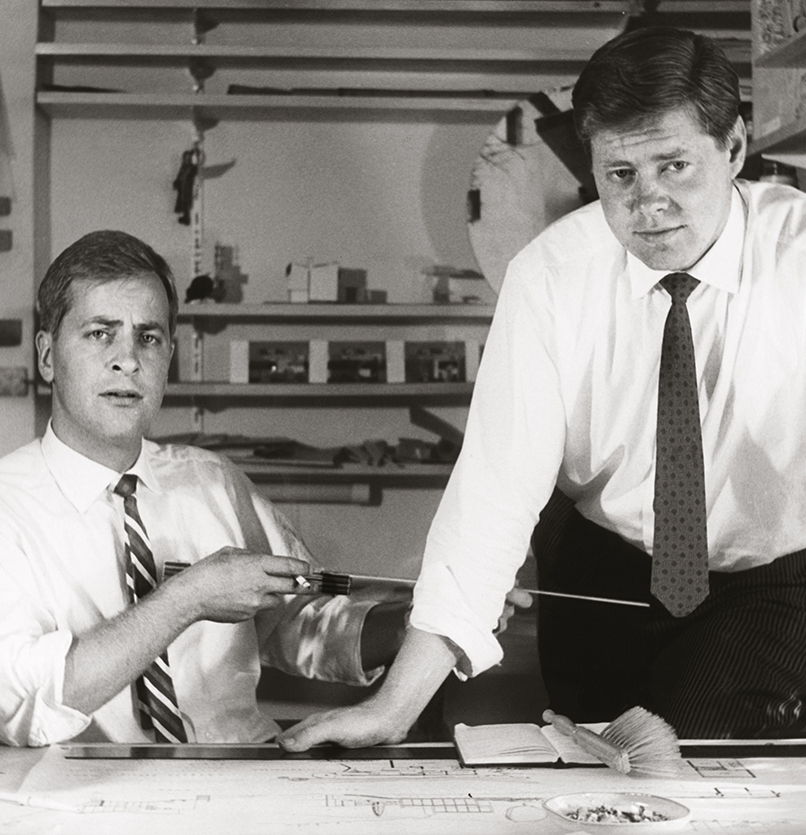 Klaus Kirsten and Heinz Nather are considered outsiders among the prominent architects of postwar modernism in Berlin. Their buildings convey a worldliness and optimism rarely so evident in the era of the West German economic miracle. The architects first met during their studies and remained friends throughout their practice and lives. In the 1950s and 60s, they developed unique, unconventional single-family homes and architecturally outstanding factory buildings, created under the influences of modern American and Italian architecture. The buildings of the former Rotaprint factory constructed in Berlin in the 1950s serve as the starting point for their rediscovery. Today, ExRotaprint is an artist-initiated model for nonexclusive urban development that operates independent of financial profit. 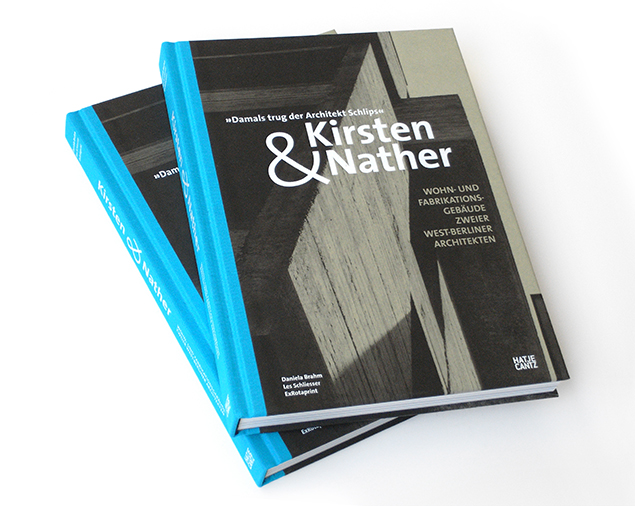 Excerpt from the Editorial
By Daniela Brahm and Les Schliesser

The office of Kirsten & Nather designed and built outstanding architecture largely outside of the public’s perception of cultural and architectural history in Berlin. Their design accomplishments are to be examined and presented here in book form for the first time. Since its founding in 1957 until Klaus Kirsten’s death in 1999, the office of Kirsten & Nather in Berlin was run by architects Klaus Kirsten and Heinz Nather, who throughout their professional lives worked together with a spirit of camaraderie. This monograph focuses on the buildings they designed in the 1950s and 60s, which represent their style and approach most clearly and serve as particularly fine examples for establishing the importance of both architects. Many of their clients were personal aquaintences of Kirsten and Nather, or became aware of their office through recommendations, or because they were familiar with and appreciated the architects’ buildings.
Our interest in the office of Kirsten & Nather stems from the fortunate circumstance that our artist studios are located in a Klaus Kirsten-designed building that is part of the former Rotaprint factory in Berlin’s Wedding district. Our enthusiasm for the architecture of the Rotaprint buildings from the 1950s has set in motion processes that go beyond the simple utilization of the spaces. Our first encounter with the architecture of Kirsten & Nather, with the rear “box tower” of the former Rotaprint factory, was a surprising one: in 2000, the striking building stood alone before an inconspicuous firewall, on a vacant lot dotted with new trees arising out of excavated soil and demolition materials and several years of anarchically sprouted greenery. Its sensational cubic form was indicative of an elegant and expressive design intentionality that commands attention. The building is part of an entire complex; it belongs to the eleven still-intact buildings and production halls of the former Rotaprint factory. Thanks to its modern building extensions, the site was not completely razed after the bankruptcy of the Rotaprint printing press manufacturer. In 1991, in his evaluation report, Professor Helmut Engel placed the entire complex under monument protection and named Klaus Kirsten as the architect credited with its planning and construction. Our first research revealed a gap: Klaus Kirsten and Heinz Nather were unknown architects in 2000, forgotten figures of Berlin’s architectural history. The contradiction that became clear in the acknowledgment of the architectural monument as “unique industrial architecture” (Professor Engel’s words in the above-mentioned evaluation report) and the absence of the office of Kirsten & Nather in Berlin’s architectural history, motivated us to continue our research.
Through an ad placed in Bauwelt—“Who knows Klaus Kirsten, the architect who designed Rotaprint’s building in the 1950s?”—we met Heinz Nather and learned that the two architects had run a joint practice. Over the last eight years, we have managed to feed but not fully satisfy our curiosity about the office of Kirsten & Nather and its work, its approach toward architecture, its clients, its beginnings in Berlin in the 1950s and 60s, the era and its context. Together with Heinz Nather, we compiled the office’s catalogue of completed buildings, sorted and archived all existing plans and conducted interviews with him.
The research, talks, and the material provided by Heinz Nather form the basis for this book, which we hope will fill a gap in Berlin’s architectural history. We are especially appreciative of the friendship formed with Heinz Nather, whose humor and open generosity is only surpassed by his modesty. 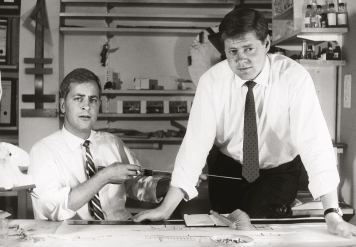 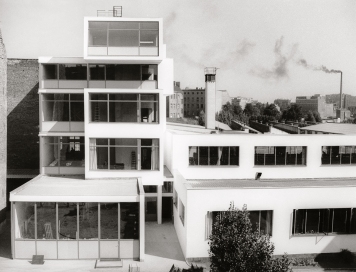 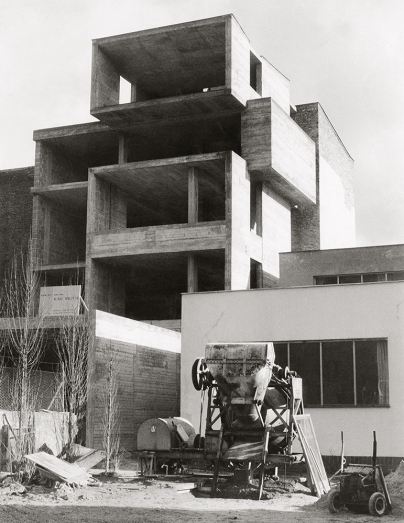 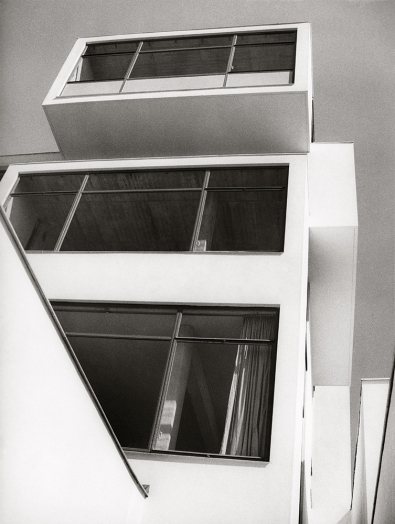 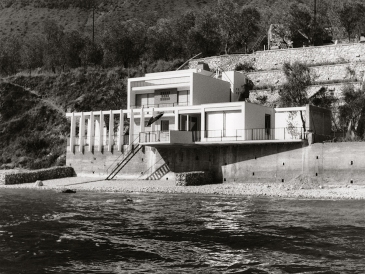 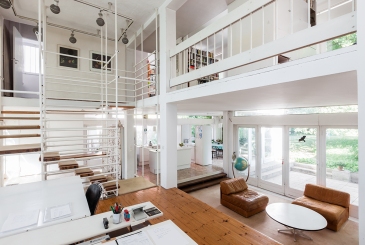